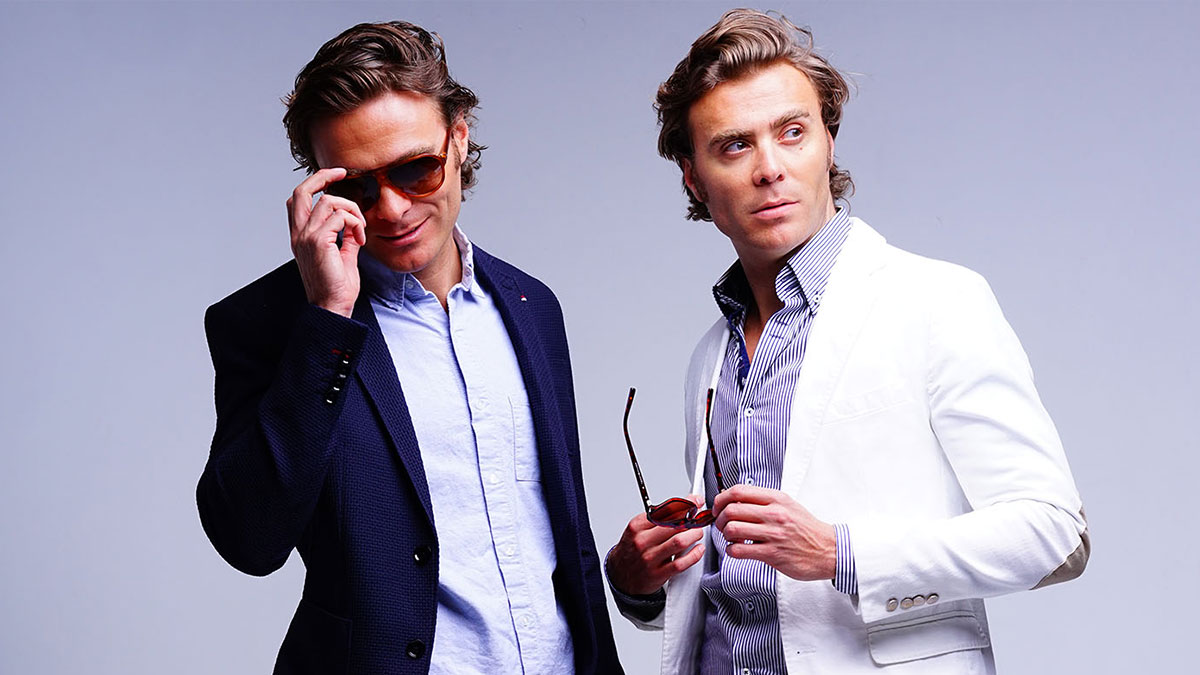 Join us at the Boston Pro After Party for a live performance by the EC Twins. Coming to Boston from their home in Los Angeles, the EC Twins are one of the biggest names in EDM and house music and we are excited to have them with us to kick off our after party! Set starts 10:30 PM on Saturday June 21st

Marc and Allister Blackham, better known by their stage name EC Twins, are an iconic house music duo originally from the UK and popular around the world. They got their start in the music industry handing out flyers and posters in their teens, eventually working their way up to running one of the hottest house music nights in NW England and Edinburg, which they called Eye Candy. Known for its “No effort, no chance” dress code, fun and inclusive vibes, and a guest list ripe with models, Eye Candy became popular enough to gain the twins international attention for their music and as models themselves. In the late 90s they took to the US, playing in LA and popularizing the growing genre of EDM and House Music. Today they are touring internationally and have multiple club residencies across the United States. 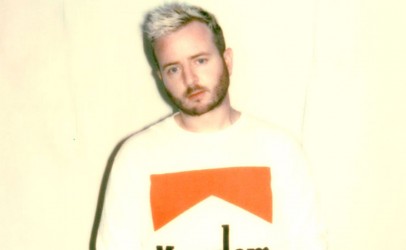 Boston Pro is excited to add Moody Good to our after party EDM lineup. Set starts at midnight on Sunday 22nd. The solo p... 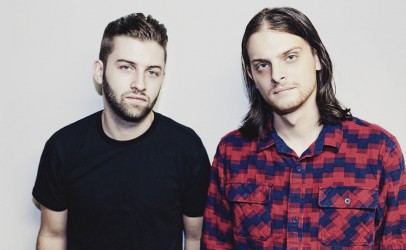 Zeds Dead – Performing at the BP After Party

Boston Pro is excited to bring dubstep giants Zeds Dead to our after party. Taking time out of their busy schedule headl... 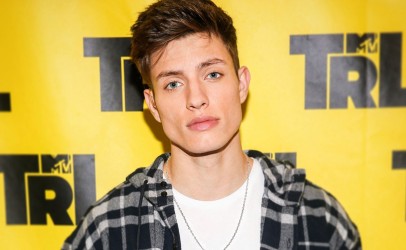 Boston Pro is excited to welcome actor and stand up comic Matt Rife to our show. Matt will be attending the show and aft...