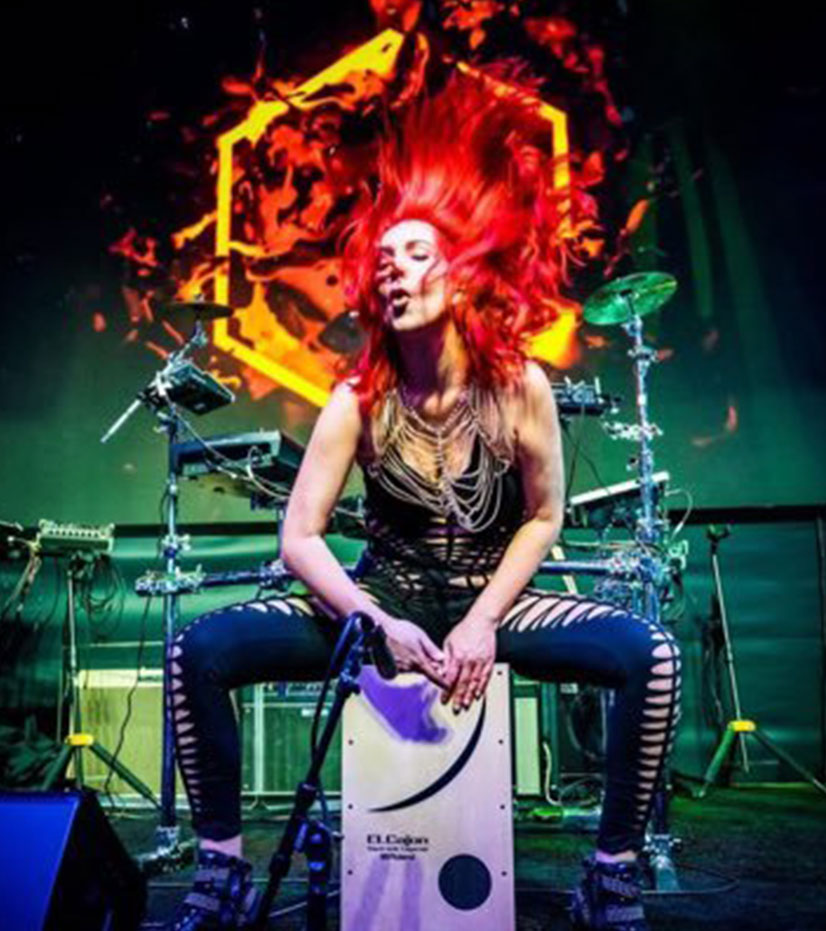 Percussionist Chastity Ashley, also known as Neon Pony, will be playing at the Boston Pro After Party June 20th.

Chastity Ashley is a genre blending vocalist and percussionist and the front-woman for Beauty in the Breakdown, an electric pop/dance/alternative group with a strong positive message about finding beauty out of hopelessness and despair. An artist of Apache and Mexican heritage, Chastity grew up in Los Angeles where she discovered her musical passion at a young age playing drums. Drawn irresistibly to the stage she studied percussion throughout her teens and went on to create her group OUTLET, earning the Los Angeles Music Awards "Rock Artist of the Year '' and opening for Motley Crue and Aerosmith. She joined British new wave band Duran Duran as backup vocalist and percussionist, touring and earning much acclaim for her electrifying stage presence, passion for music, and skill as a percussionist.

Featuring live performances by Zeds Dead, Moody Good, EC Twins, and Chastity Ashley. This event will sell out fast! Tickets will only be available for a limited time.

Boston Pro is excited to have some big names performing at our after party. Performing back to back at the Encore Boston Picasso Ballroom, our featured artists are going to throw a show to remember! Be sure to pick up your ticket before they sell out. 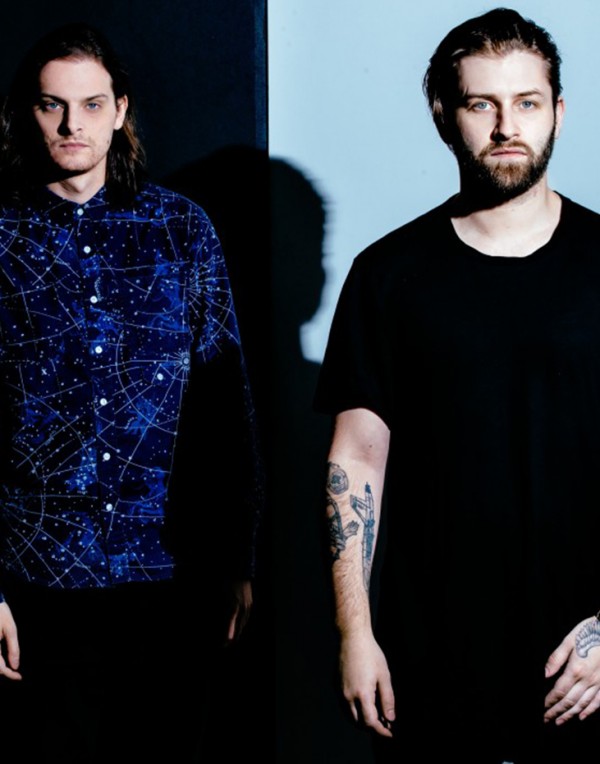 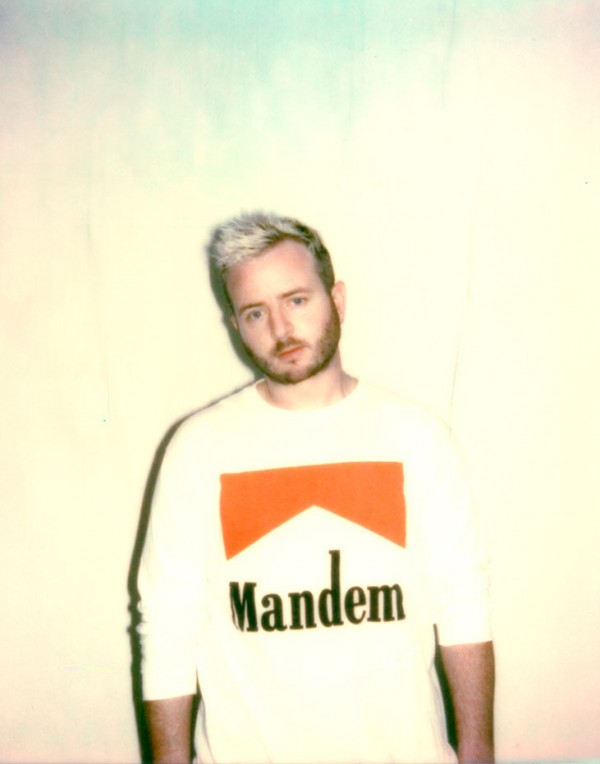 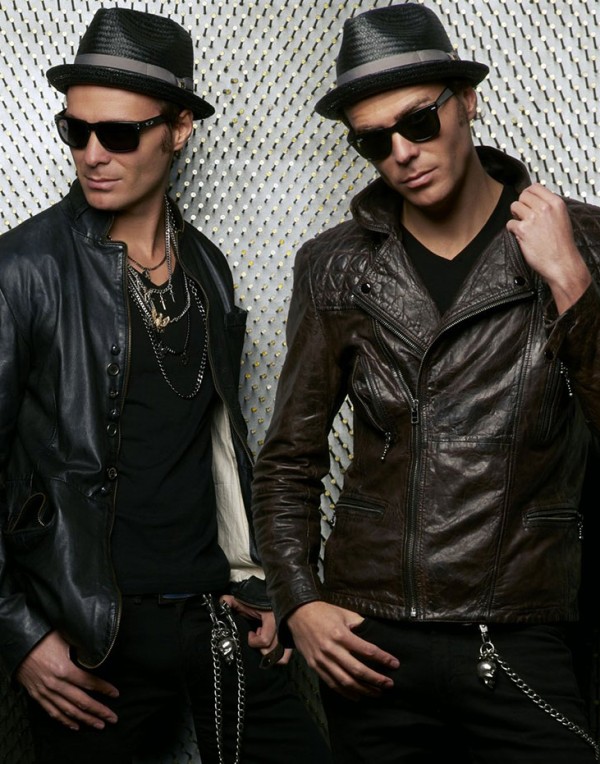 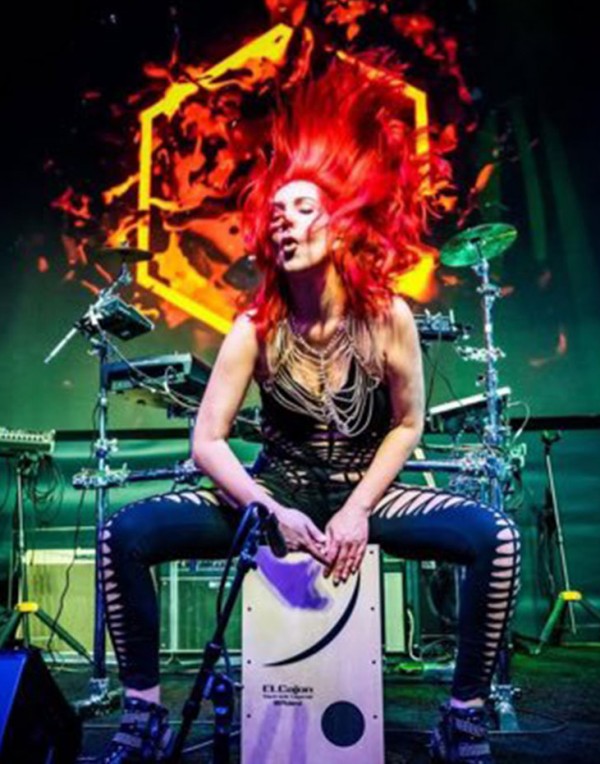