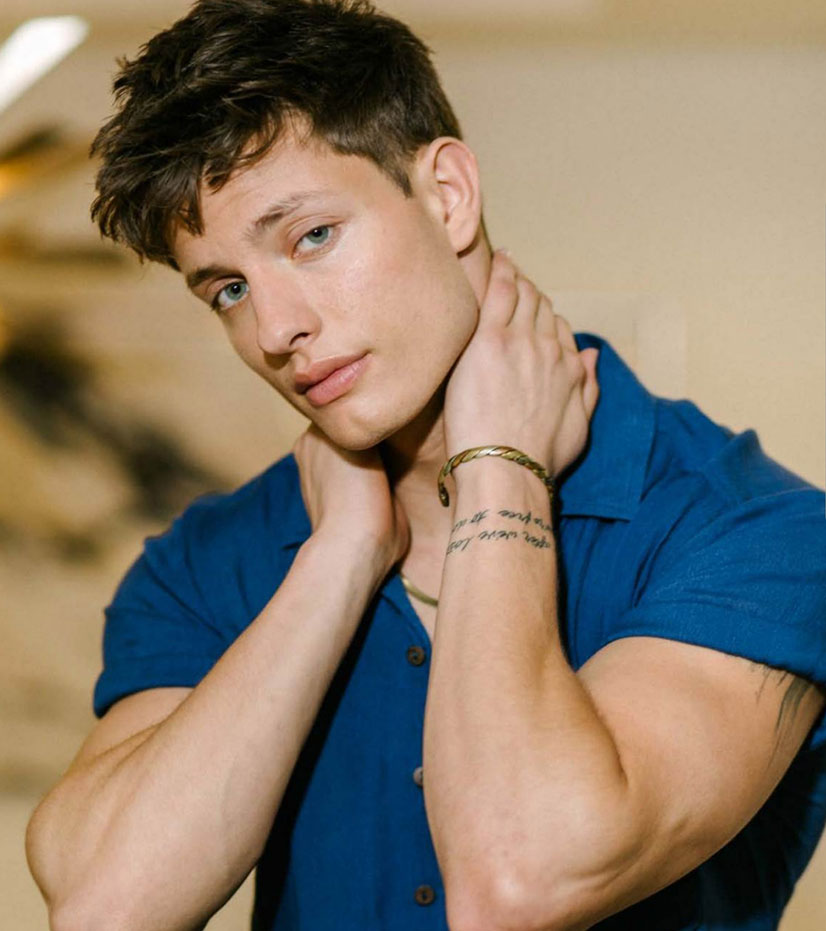 Boston Pro is excited to welcome actor and stand up comic Matt Rife to our show. Matt will be attending the show and after party.

As one of comedy’s youngest champions, Matt has been turning up in comedy clubs since his teens, performing and touring alongside famous comedians for the past half decade. In addition to stand up, his acting career includes MTV2’s improv comedy show Wild ’n Out, a guest appearance on Brooklyn Nine-Nine, and a regular cast member in TV shows WTH: Welcome to Howler (as Jesse) and Average Joe (Danny).

Matt is now a regular performer in comedy clubs around his hometown Los Angeles, and we are excited to include him as a celebrity guest at Boston Pro!