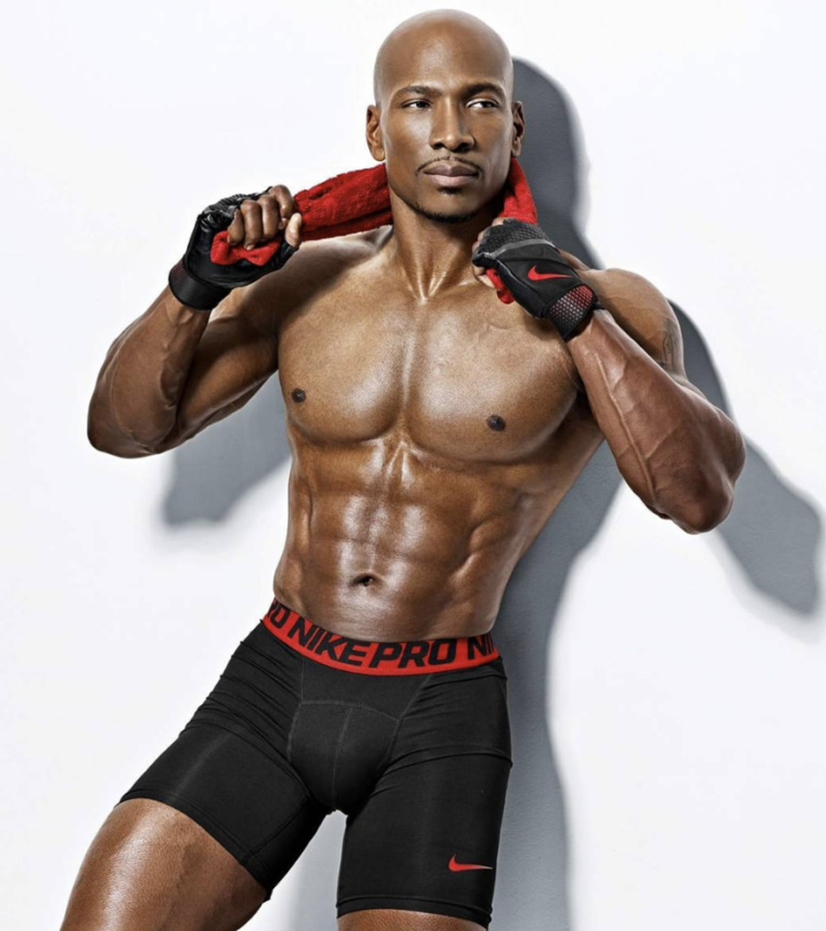 Timothy Michael Green was born on February 28th, 1974. Originally from Macon, GA, Michael is the middle of 3 sons born to Larry and Shirley Green. From a young age, Michael had an adamant desire to excel in all he put his mind and heart to. He understood the core principles of achieving one’s goals; his success depended primarily on his ambition, unwavering persistence and resolve. Driven by his unsurpassed determination to succeed, Michael’s journey began. Michael attended Macon State College where he earned an Associate degree in Science. Upon completion, he went on to earn several more degrees which include his Bachelor’s degree in Political Science, Public Administration and Law from Walden University, Masters in Special Education from The University of Kansas and his MBA from Georgia College.