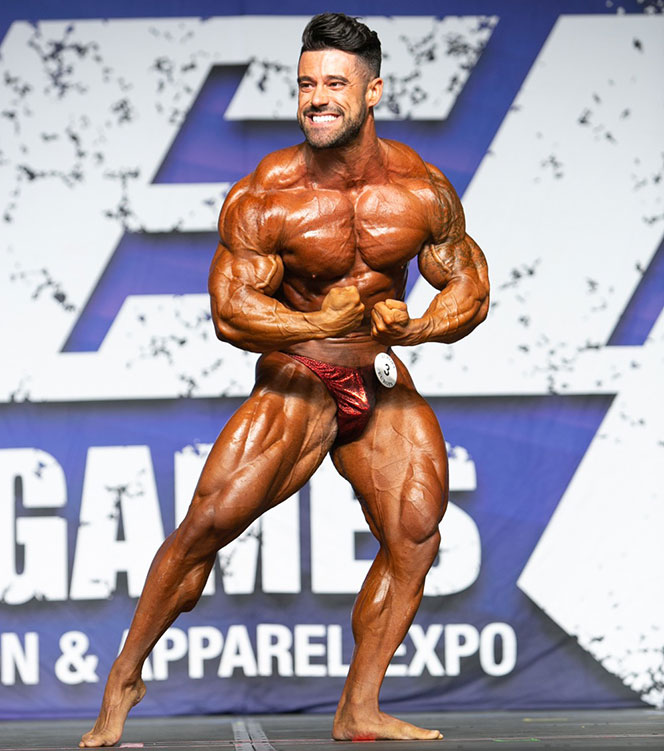 31 years old based out of Miami, Florida. My first show was in 2008 at 19 years old at the NPC Teenage and Collegiate Championship where I took 1st In both classes. After 6 years of battling at the national level as an amateur, I finally received my pro card at the 2014 NPC Nationals as a welter weight. Since then I’ve been going back and forth in the IFBB competing in both Classic and 212 division. I am the owner of Paragon Fitness Gear which sells the #1 Waist Taper in the NPC/IFBB. #TeamNoWaist #LFG