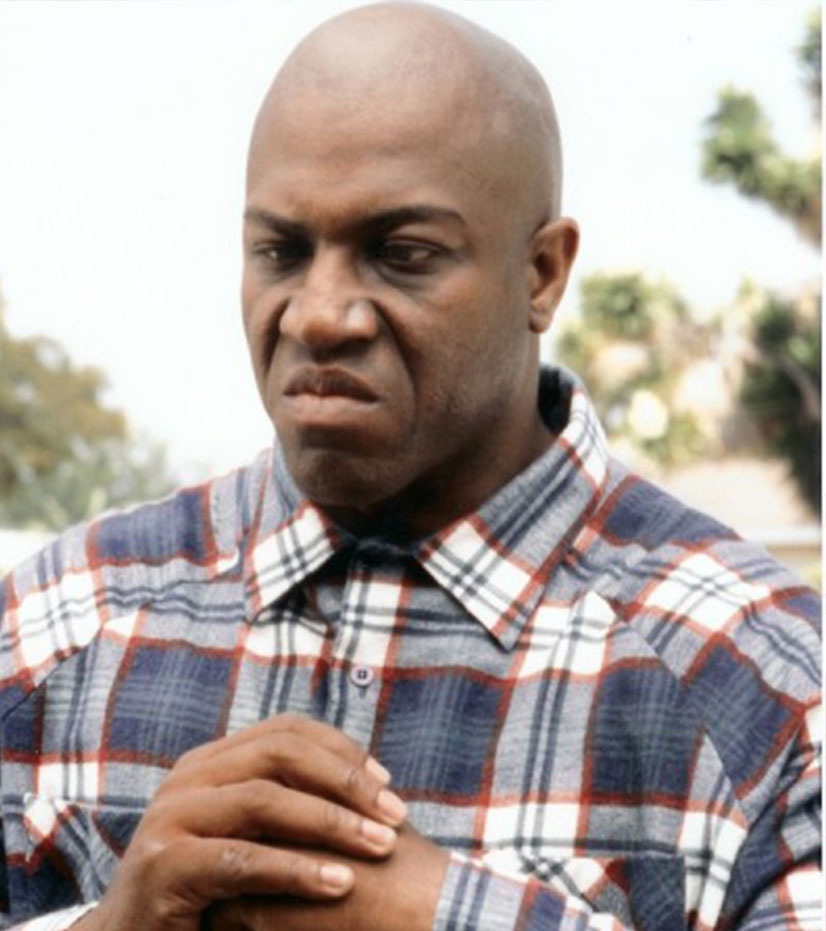 Boston Pro is excited to have Tommy "Tiny" Lister is an American character actor and retired professional wrestler known for his role as the neighborhood bully Deebo in the Friday trilogy series of movies and his role as President Lindberg in The Fifth Element. He also had a short-lived professional wrestling career, wrestling Hulk Hogan in the World Wrestling Federation (WWF) and World Championship Wrestling (WCW) after appearing as Zeus in Hogan's movie No Holds Barred.

Lister has had numerous guest appearances in TV series, including playing Klaang (the first Klingon ever to make contact with humans) in the pilot episode of Star Trek: Enterprise. He also co-starred in a two-part episode of the courtroom series Matlock as Mr. Matlock's in-prison bodyguard.

Lister performed in The Dark Knight as well as Austin Powers in Goldmember in the "Hard Knock Life" spoof. He also appeared as Sancho in the music video for Sublime's song "Santeria and the hit Disney movie Zootopia.

Some description text for this item

Some description text for this item