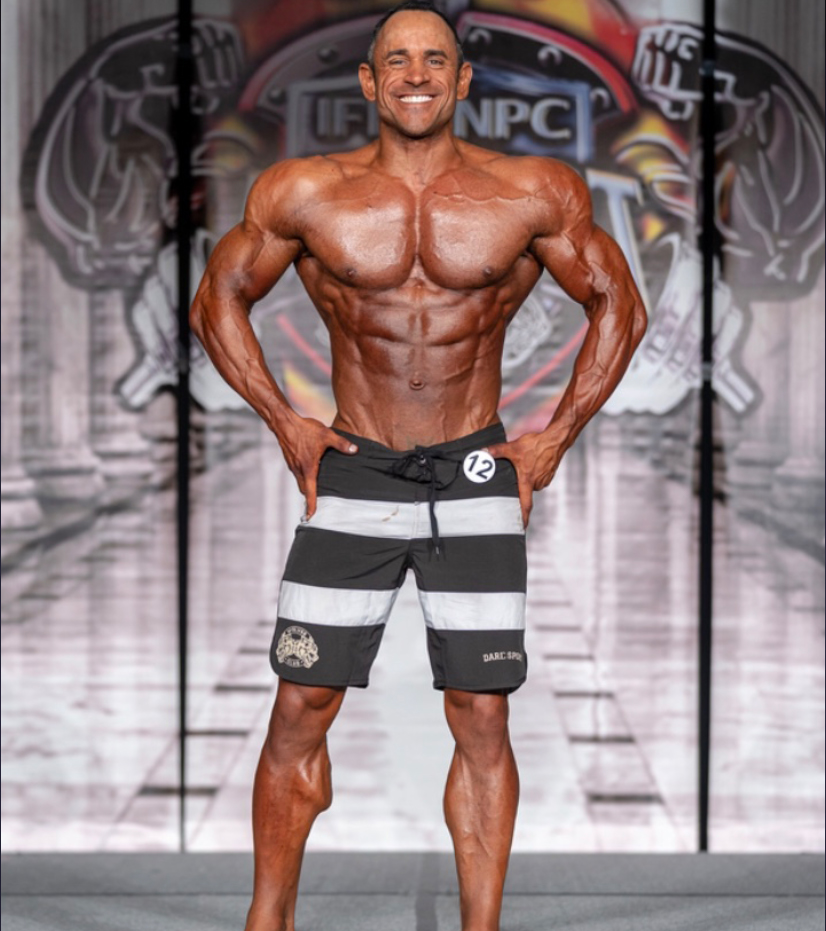 Scott Schulze was born and raised in Kansas City Missouri. Scott grew up playing sports but really excelled in the sport of basketball. Took an early interest in bodybuilding at the young age of 8 due to an uncle that was a bodybuilder in the era of Arnold back in the Golden days of bodybuilding. Scott started studying the sport at that time but it wasn’t until he was finished with high school basketball that he fell in love with an developed a passionate interest in bodybuilding. This was due to both changes he was seeing in his physique and to paying close attention to the top guys in the sport in the 90s when the sport was at what is considered its prime (the 1990s).