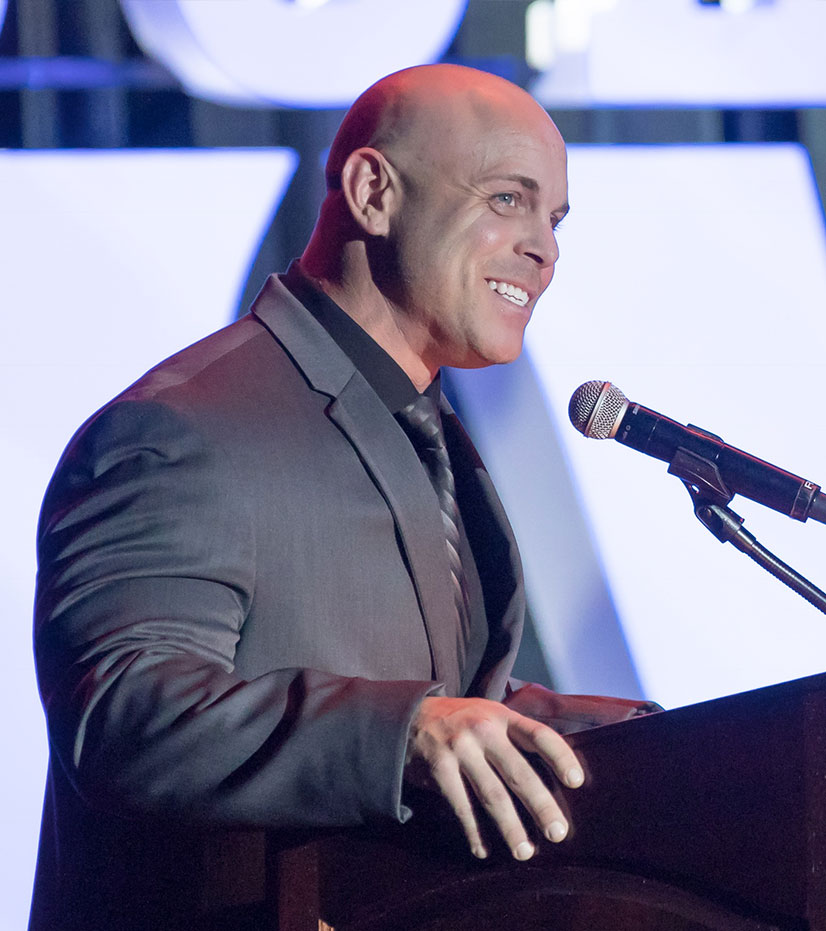 As part of the Boston Pro staff, David Baye will be the Event MC for the show.

Baye is also a media correspondent for Muscle & Fitness, Flex Magazine, and The Arnold Sports Festival.

David’s one of the most admirable hobbies is going to the Society of Prevention of Cruelty to Animals (SPCA) shelters to take pictures of puppies to help them find their new forever homes.

David also works for people while volunteering with the Special Olympics and is a volunteer for the Fox Valley Humane Association.